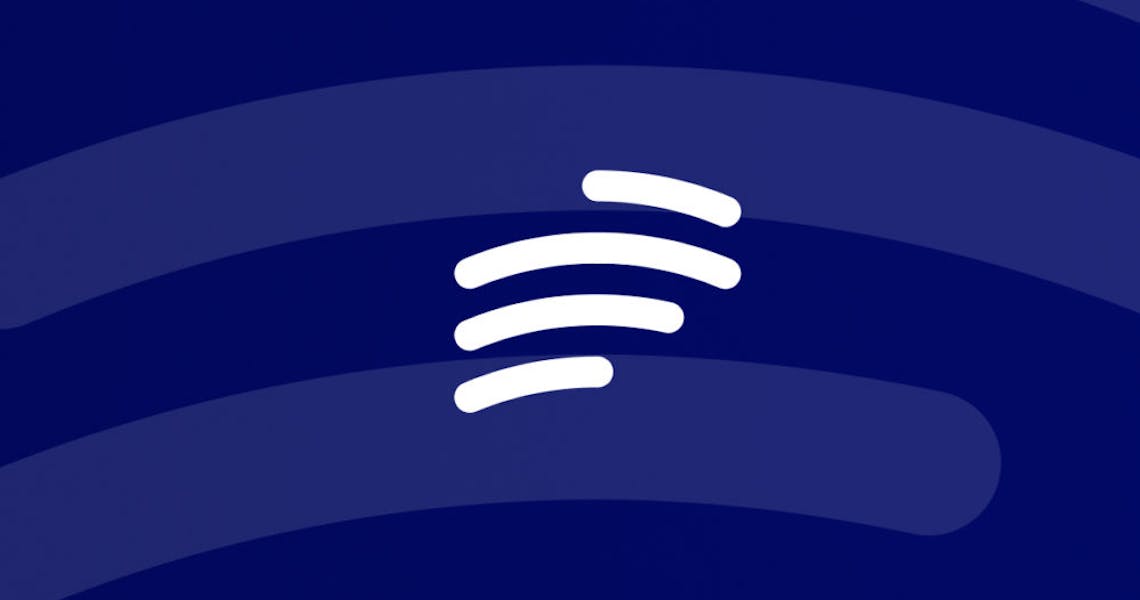 Bucharest – May 06, 2021 – Bunnyshell, the DevOps platform for SME, today announced it has closed a 1.1 million euro funding round led by Early Game Ventures. This is the second investment of EGV in Bunnyshell and confirms the company’s spectacular evolution in the last year and a half.

Bunnyshell’s “DevOps-as-a-service” is the perfect solution for both SMBs that are understaffed/ under-capitalized and for enterprises that need agility and speed. Are you a small online retailer? You can launch a shop fast and easily. Are you a salesman working for a Fortune 500 company? You can deploy your own proof-of-concept servers and demo to any client within minutes.

“The demand for skilled people in systems management (Dev Ops) exploded during the pandemic when all companies had to accelerate their digitization and build their cloud infrastructure. Bunnyshell technology democratizes access to the cloud and makes installing and managing servers easy for anyone. We have been, are, and will be supporting the Bunnyshell team in the next rounds of funding.” said Dan Calugareanu, Early Game Ventures Partner.

“In the context of accelerated digitization, attention to Dev Ops processes and the need for developer-oriented solutions has dramatically increased. There are many moving parts at the infrastructure level: the configuration of new servers, security policies, backup… which generates complexity and increases the probability that the performance of the applications will be affected. Bunnyshell helps companies automate Dev Ops processes and manage cloud applications and infrastructures with just a few clicks, without the need for specialists. This new round of funding allows us to accelerate expansion in international markets and develop the global network of partners.” said Alin Dobra, founder, and CEO of Bunnyshell,

The European Investment Fund (EIF) is part of the European Investment Bank Group and is the leading risk financier for Europe’s SMEs through venture capital, collateral, and microfinance instruments. In Romania, the EIF implements financial instruments co-financed through structural and investment funds, such as JEREMIE 2007-2013, SME Initiative, ROP, JOP, NRDP.

The Competitiveness Operational Program 2014-2020 (POC) makes investments to address the needs and challenges raised by the low levels of economic competitiveness, in particular with regards to (a) insufficient support for research, development and innovation and (b) underdeveloped infrastructure for Information and Communication Technology. POC benefits from a € 1.33 billion allocation from the European Regional Development Fund.

The content of this material does not necessarily represent the official position of the European Union or the Government of Romania.