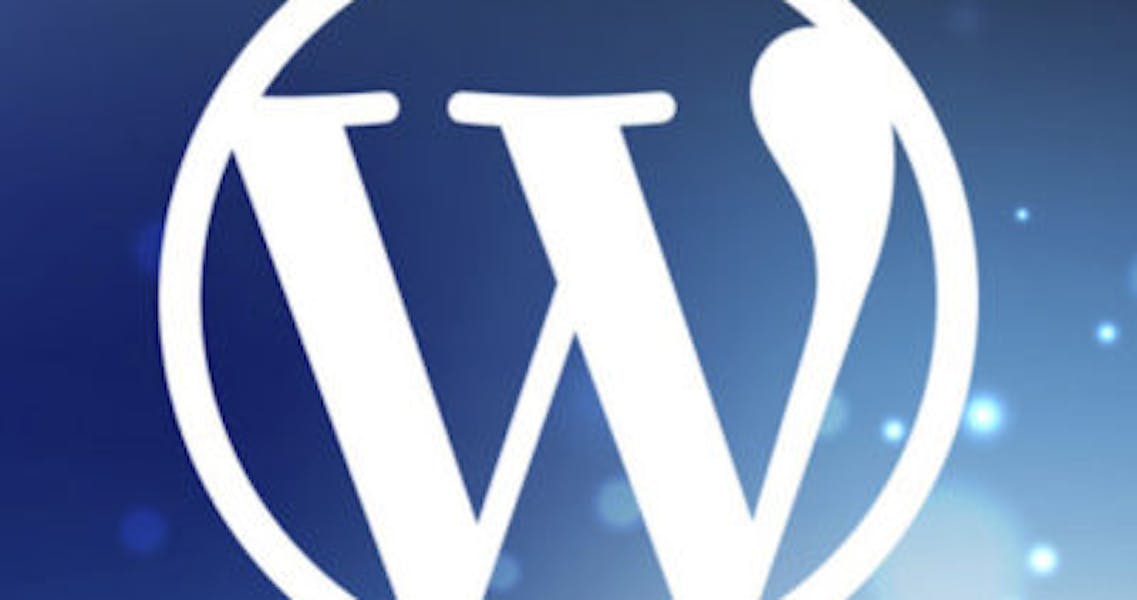 Back in 2003, when WordPress was first released, many were skeptical about its future. Now, the platform powers more than 75 million websites around the world, and its market share is still increasing.

WordPress has come a long way since its launch, and we can’t wait to see what the future has in store for the community. So, in no particular order, here are some upcoming WordPress releases we think we’ll be able to see this year:

The Gutenberg Project is, perhaps, the most exciting update that happened to WordPress in recent years. By reimagining website content management, Matt and the WordPress Foundation team hope to make website building even more accessible for businesses and people who don’t have extensive programming knowledge (or even none at all!). Just like Johannes Gutenberg revolutionized how information spreads to the masses when he invented the printing press back in 1440.

The project comprises four phases, the first one being accomplished in late 2018 with the release of WordPress 5.0 and the Gutenberg Block Editor. The first phase’s goal was to ease the creation and editing of WordPress posts and pages.

At the time, this created so much buzz in the WordPress community that there have been discussions regarding the fact that Gutenberg’s blocks are better than page builders and that they’ll ultimately eliminate the need for page builders altogether.

Currently, we find ourselves in the second phase of this project, due to be completed by the end of the year. According to the official roadmap, here’s what we should expect:

These updates will, probably, be introduced one by one in the upcoming scheduled WordPress releases:

WordPress 5.7 will be the first major release of 2021. As we’ve previously mentioned, WordPress’s main focus this year is Full Site Editing via Gutenberg, and this release is the first step in that direction. A few key features likely to be introduced in this release are:

additional blocks, refined UI, new tools for themes and design, and updates for the  widgets screen for Gutenberg

improvements on auto-updates and jQuery.

It is possible that more features could be added to this release, but the decision ultimately lies with the core team. What we know for sure is that there won’t be a new bundled theme included in WordPress 5.7.

2. The Continuation Of Automatic Updates

We really believe in automation, as we’ve built a cloud management platform that has automation at its core. When it comes to WordPress, however, there are things that could be improved.

For example, with the release of WordPress 5.5 in August 2020, site owners were able to turn auto-updates on for individual plugins and themes directly from the WordPress admin dashboard. This sounds great, right? Especially if you’re in charge of managing thousands of WordPress websites that need to be updated.

The problem is, not all updates are bug-free. In fact, in October last year, an error in the auto-update system sent livesites into alpha release, including ones that didn’t opt for automatic updates!

I just had a random production site auto-update itself to#WordPress5.5.3-alpha 😨 Anyone else seeing this?

Luckily, the issue was solved in less than an hour, but this seriously damaged the trust developers have in the auto-update system. Security, in particular, was a big concern:

The worrying thing is that a single developer can do this, seemingly without any checking or confirmation by other developers. This is a serious security concern as a rogue developer could push out malicious code in an update that nobody else checks.

If more situations like these occur, where users who didn’t choose to run their live websites on beta releases are forced to update, they’ll wonder whether the update is really coming from WordPress or if they’ve been hacked.

Because of the Covid pandemic, automation will play an even more critical role in WordPress in 2021. We don’t know yet how things will unfold, but we can’t wait to see what the future will bring.

3. The growth of eCommerce websites

Traditionally, WordPress may not be the go-to platform for online shops. But as global lockdowns continue and people are forced to buy online, more and more businesses look for ways to sell their products and services on the Internet. And this is where solutions such as WooCommerce and Shopify really come in handy because they’re easier to implement than Magento stores.

Check out Bunnyshell’s solution for eCommerce

Currently, 26% of WordPress websites use WooCommerce. As more businesses move online, a few improvements we can expect to see in 2021 are:

As 35% of the Internet is powered by WordPress, this makes it an attractive target for hackers. However, we’re sure the team will put in the necessary effort to keep their users safe.

For example, there have been discussions about the introduction of Tide, a series of automated tests that use AI to check vulnerabilities in plugins and themes.

The goal of this component is to run automated quality tests for all WordPress plugins and themes and make the results visible for both the authors and end-users. This way, the core team hopes to not only improve the quality of code throughout the WordPress ecosystem but also help WordPress users make informed choices about the third-party components they use.

Currently, Tide can scan all WordPress plugins and themes and provide scan results as JSON through the Tide API.

This project is still in the early stages. For more information, you can also check https://meta.trac.wordpress.org/ticket/4309.

Improved accessibility for sight and hearing-impaired users is trending on the web, and WordPress is not deaf to this trend. REST APIs and the WP Accessibility Plugin make it easier for developers to create user-friendly platforms that everyone can use.

Developments in this direction include:

✅  Native HTML for Buttons and Links

✅  Things Not Allowed In Accessibility Themes

What else would you like to see in upcoming WordPress releases? Let us know in the comments! We can’t wait to see what the future of WordPress will look like.