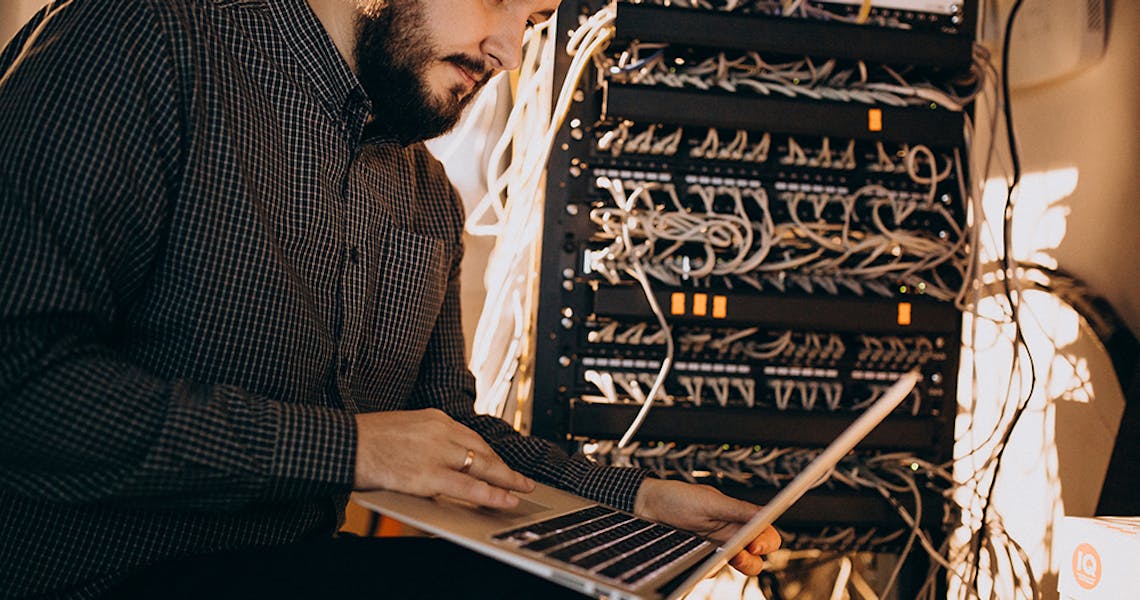 AWS vs Google Cloud vs Azure vs DigitalOcean: VPS Performance

In this article we will be looking at performance benchmarks from these four cloud providers and noting down each ranking placement for each benchmark as follows:

By the end of this series of benchmark analysis, we should have a winner among the four that looks like having the best price to performance ratio.

Let’s get started, this is going to be a long list of tables!

First, we picked some medium-tier, general-purpose VPS’s from each of the four cloud providers and left them with the normal storage (we did not change to premium storage or any other available option).

These VPS’s have the same memory and CPU specs, ignoring the discrepancies between the provided storage. Obviously, in this step, the price matters most in determining the winner.

These benchmarks were made using Apache for serving requests and with PHP 7.1 installed running Magento Community Edition with a MySQL database process running on the server benchmarked. A basic monolith architecture. Network tests and other latency tests were made using another machine from the same provider and in the same region.

These are the webserver response times when it's operating under the max load level that doesn't cause it to return errors or time out.

A lower number means the VPS is faster.

This is the maximum number of requests per second that the web application can sustain without producing errors.

Web requests for testing were made using Apache AB.

A higher number means the VPS is faster and is still 100% reliable. The moment in which the VPS responds with errors its reliability percentage starts to go down.

This shows the CPU utilization of the VPS while the web application is serving 10 requests per second.

A higher CPU idle number means the VPS was consuming fewer resources to hold 10 clients per second successfully. Which would mean that the machine would have higher performance levels than the machines that had lower idle CPU percentages, translating in your server holding more users at the same time for example than the rest.

As far as web performance benchmarks go, that’s about it. Here are the rankings up until now:

If you were tuned in just for some web performance benchmarks you can tune out here. Next, we will be getting into some more underlying benchmarks that will shake things up a bit.

Higher is better. The underlying CPU’s ability to compute more operations per second ultimately impacts the speed at which it solves tasks, improving site speed and backend process speed.

Only reads were performed during this test.

Lower is better, being able to read with the smallest delay possible increases response times.

Only writes were performed during this test.

Lower is better, being able to write with the smallest delay possible increases response times.

This is a combined test where reads and writes are performed at the same time.

Higher is better. As opposed to the previous IO test that did read and write in two separate tests, this read and write test is executed in parallel, and as you can see the results show lower speeds.

Read and Write tests are performed separately, each read and each write is executed in sequence not at the same time.

In this section, the winner has the best ratio of read vs write, not necessarily the biggest of both. The winner is AWS because it has the best mean value between the two.

General benchmarks on tasks per hour, network speed, CPU steal, and coefficient of variation of number of tasks. CPU benchmarks were made usingsysbenchands-tuiwithstress.

A higher number means the VPS is faster. These benchmarks were made using machines from the same provider and same region as the one being benchmarked.

Number of tasks executed per hour

This is the average number of iterations the VPS executed every hour over 24 hours.

A higher number means the VPS is faster.

Coefficient of Variation of number of tasks per hour

The coefficient of variation represents the stability of the VPS performance throughout the test. It's the standard deviation divided by the mean number of iterations per hour.

This is the average proportion of CPU that is "stolen" by the hypervisor. A lower performance can often be explained by CPU steal running over 1%.

A higher number means the VPS host may be overallocated.

After counting all the points this is the final outcome of our analysis, based on what you get for what you pay, some of the results were close enough not to actually differentiate between competitors but a ranking is a ranking, and even ½ a byte counts!

*These scores are just based on standings in the individual benchmarks, synergies were not taken into consideration.

That’s it - DigitalOcean is the overall best cloud service provider in terms of VPS performance when compared to AWS, Azure, and Google’s Cloud Platform. However, each of the tables above shows a different metric that may be more important to some users.

For example, even though GCP ranked last if you’re looking for stability while performing lots of tasks, it’s your best bet. The gist of it is: everyone needs something specific from their VPS, so you need to weigh all the pros and cons. Which of these will you go for?