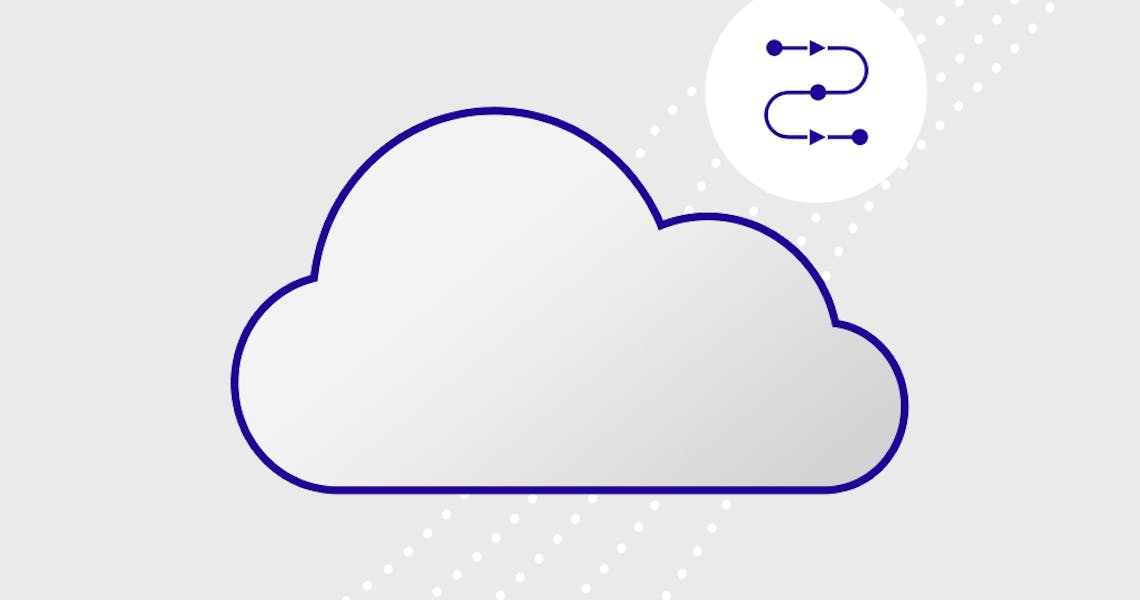 How Can Cloud Elasticity Save Your Business Money?

What Is Cloud Elasticity

Let’s be frank and admit that every business wants more profit and fewer expenses. This means that business owners are trying every tactic in the book when it comes to saving money. Cutting the costs doesn’t mean reducing the product quality. That is why you need to focus on providing an excellent experience for your customers. As well as keeping the costs at a lower price.

Sure, all of these statements are true but how do you do that? Use cloud instead of a physical server! Although you might believe that cloud services are far more expensive than a regular server, you are going to see that it’s not true.

In this article you will find out:

What Is Cloud Elasticity?

Most of the time, cloud elasticity is confused with scalability. These concepts are not opposites; they complete each other.

Elasticity means the ability to adapt to different situations. When the platform has more traffic, the cloud uses more virtual machines. But it returns to a single machine when the traffic returns to normal.

For instance, a regular e-commerce platform needs only one virtual machine that supports up to 1000 users. However, the platform has a sale during a holiday, and there are 5000 users at the same time on the platform. An elastic system observes the problem and adds four additional machines to supplement the need.

After the sale, the number of users returns to 1000/per day which means the additional machines are idle and are only consuming money. The elastic system will once again observe the problem and return to a single virtual machine that supports the number of users. 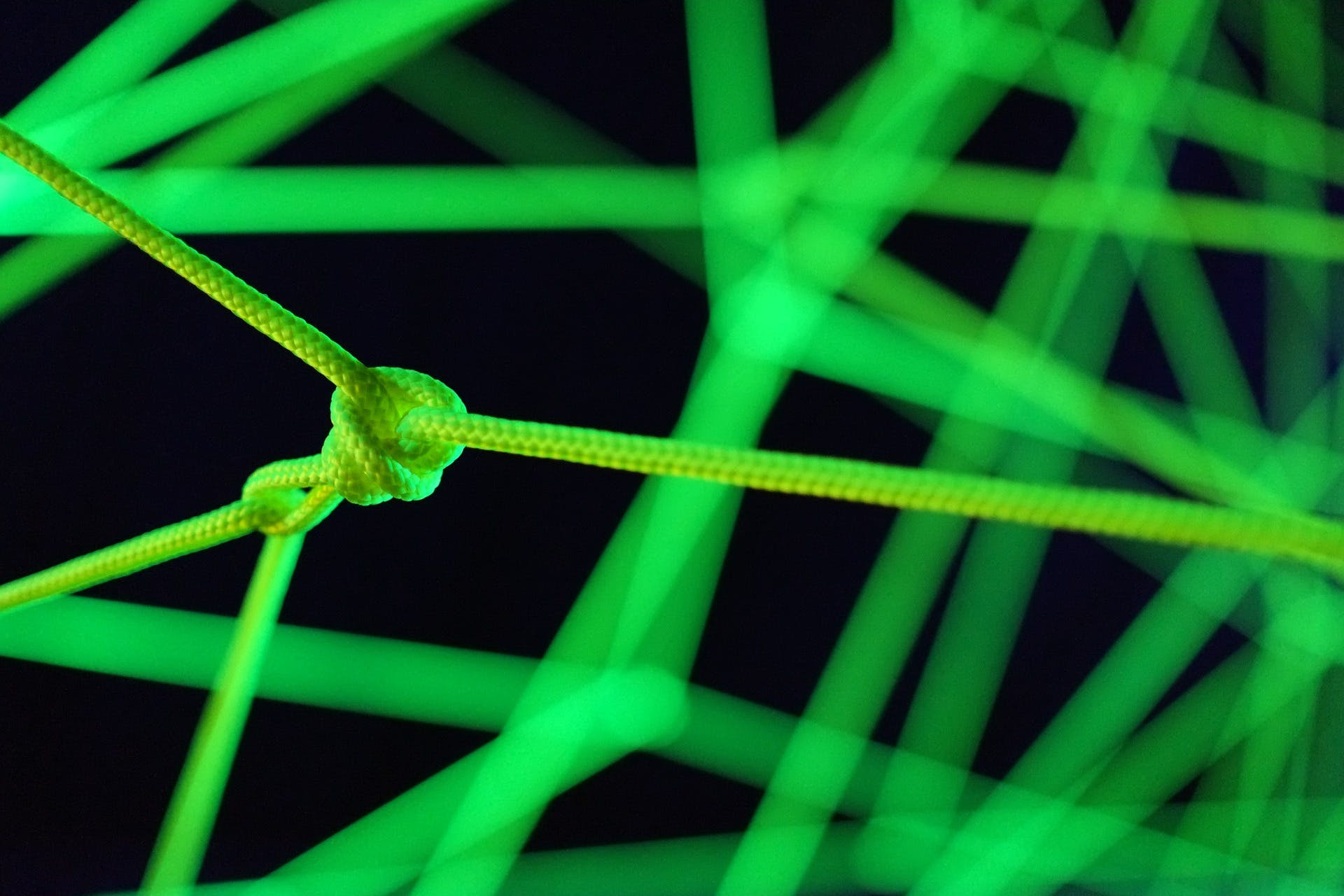 Cloud elasticity helps your business use resources only when it needs them. Instead of having multiple servers running and consuming money, your system upgrades or downgrades taking into account each business’ traffic and needs.

What Is the Difference Between Cloud Solutions and Physical Servers?

While some still think that having an in-house server is the best solution, statistics show that 60% of businesses prefer cloud services over on-premises services. So, why is that when you can have a server that you control, and there is no third party involved that can have access to the data? Because having a cloud solution is flexible, elastic, and scalable.

When it comes to elasticity, a cloud solution can bring more resources. Or cut some of the resources to meet the demands of your business. However, a physical server can’t be changed. If you have more traffic on your platform, you will need to bring more servers.

Did you know that 80% of total IT spendings are used only to keep the servers and infrastructure running, even though more than 30% of the servers are comatose and are only there as a backup?

This means that 30% of your investment is lost on keeping alive servers that are used only on rare occasions.

Do you think that physical servers offer elasticity? Well, the short answer is No!

Physical servers have a maximal storage space, and they can handle a certain amount of traffic on a platform. If the traffic reaches a certain point, the server can break down and stop users from purchasing items from the store. 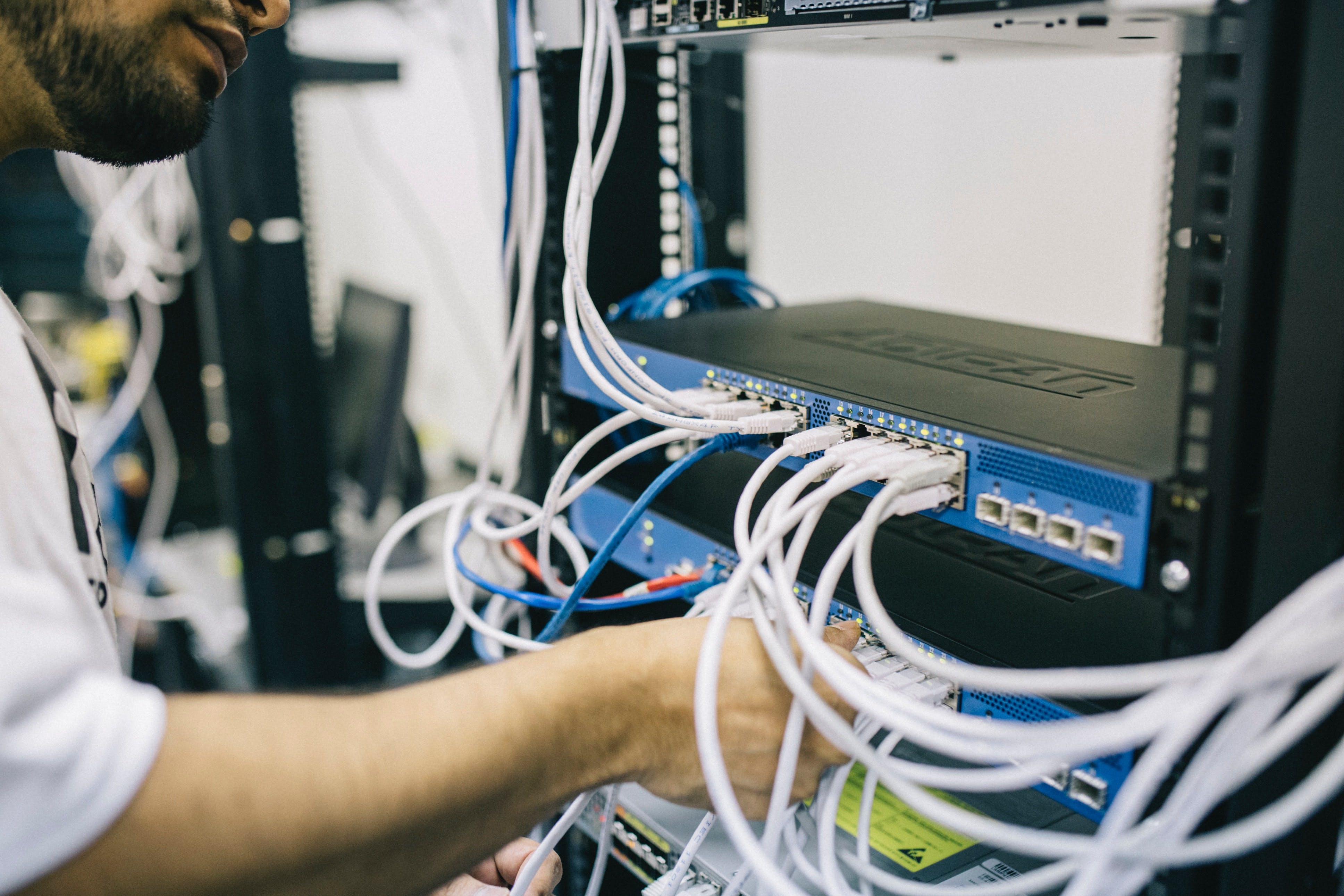 A cloud solution will provide additional resources to handle the increased traffic and operations will run as usual. Also, let’s say that you purchase and set up another server for your e-commerce store to handle the additional traffic.

What happens to it when the traffic returns to normal? It will remain in an idle mode until the platform has a spike in traffic once again.

How Can Cloud Elasticity Save You Money?

Alright, we know that a cloud solution comes with many advantages amongst which elasticity and scalability seem to be the best.

But does switching to the cloud actually save you money? Yes!

A simple exercise shows you that cloud elasticity saves you money and the reputation of e-commerce in the long run. 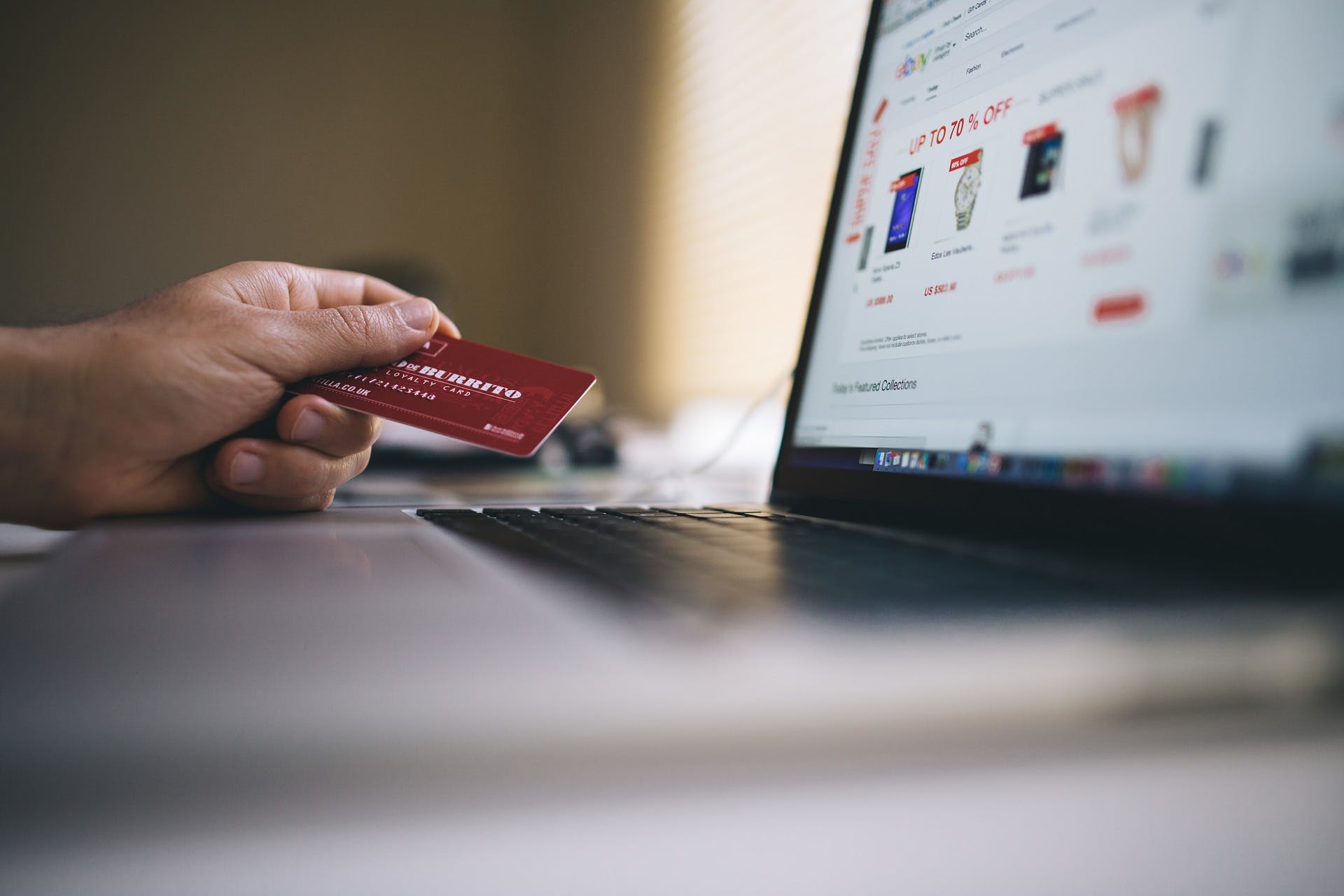 Servie’s owners purchased four servers and the operations are running smoothly, or so they thought. While the owners were prepared and spent a lot of money on the servers, the traffic increased rapidly to 7000 users.

Their previously owned serves and the additional four servers broke down slowly but surely. The tech engineer was able to restore the servers after 30 minutes.

Let’s look at the other e-commerce store, Cloudy. The owners just migrated the business to the cloud and were a bit concerned knowing that Black Friday means more traffic in a short period. They were also afraid that they could end up losing money.

On a typical business day, they needed one virtual machine (which handles up to 1000 users)  because they have 500 visitors on average. For this Black Friday, they had 5000 visitors. The system observed the problem and managed to add four additional servers in a matter of seconds. There was no downtime for the platform and users were able to continue with their shopping spree.

There is another aspect of this story.

What happens after Black Friday? Cloudy’s platform returned to the single machine after the traffic decreased. However, Servie’s platform is still on five servers even though four are idle. If a server costs $1500/month (including maintenance, rent, the salaries of the tech members, etc.), Servie loses $6000 every month just to keep the four servers.

If we draw the line, it’s clear that cloud elasticity can save your e-commerce platform money. In addition to that, the downtime is minimal. Clients can purchase products even when there is much traffic. And the cloud is able to scale up and down to meet all of the requirements.

What happens after Black Friday? Cloudy’s platform returned to the single machine after the traffic decreased. However, Servie’s platform is still on five servers even though four are idle. If a server costs $1500/month (including maintenance, rent, the salaries of the tech members, etc.), Servie loses $6000 every month just to keep the four servers.

If we draw the line, it’s clear that cloud elasticity can save your e-commerce platform money. In addition to that, the downtime is minimal. Clients can purchase products even when there is much traffic. And the cloud is able to scale up and down to meet all of the requirements.

So, what are you waiting for? Black Friday is going to come faster than you expect!