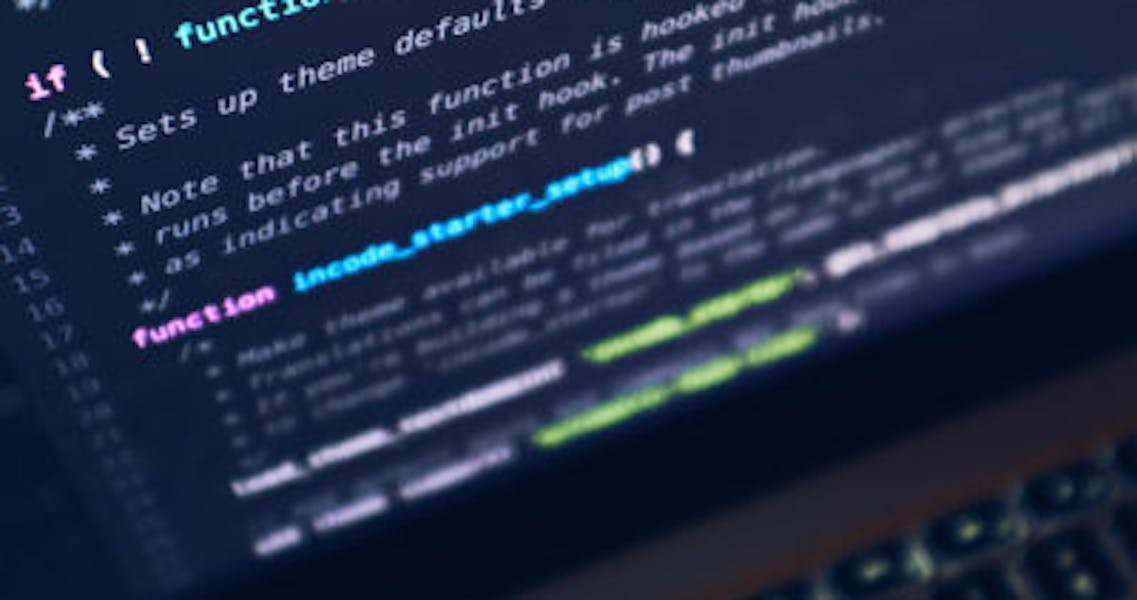 GitOps vs. DevOps: What’s the Difference?

As more and more organizations embrace Digital Transformation, they also adopt a DevOps culture in order to be able to produce new applications and services at high velocity. That’s because a culture that encourages shared responsibility, transparency, and fast feedback helps shrink the gaps between teams and therefore also speeds up processes.

Out of the need for fast innovation, GitOps was born - a set of practices that allow developers to perform more IT operations-related tasks.

Although GitOps and DevOps overlap, there are significant differences between the two that we’ll try to highlight through this article.

The most important thing to keep in mind is that DevOps is a mix of culture, development, operations, and tools that enable organizations to develop and improve products at a faster rate. On the other hand, GitOps is tied to a specific tool- Git.

Here’s what you can expect from this article:

Although the term DevOps refers to the development and IT operations teams, in reality, an organization that does DevOps well brings together all stakeholders.

To read more about what DevOps is, check out our dedicated article.

GitOps is a specific System Operations (ops) process tied to a specific tool (Git). It’s an evolution of Infrastructure as Code (IaC) and a DevOps best practice that leverages Git as the single source of truth, and control mechanism for creating, updating, and deleting system architecture. Simply put, GitOps is the practice of using Git pull requests to verify and automatically deploy system infrastructure changes.

Here are a few use cases for which GitOps is a key enabler:

Here are the main differences between GitOps and DevOps:

How GitOps integrates with DevOps

Git is already the most widely used version control system in the world today. So as companies embrace more DevOps methodologies, they also embrace the tools, which has led to the evolution of GitOps.

It comes down to the fact that GitOps can significantly increase productivity for a DevOps team. After quickly experimenting with new infrastructure configurations, a team may use Git history to revert changes to a known good state if the new changes do not behave as expected. This “feature” is extremely substantial, as it acts as the “undo” button in a complicated infrastructure.

Some frequently asked questions about GitOps are answered below:

What is one difficulty that GitOps comes across? Challenge of making sure apps pick up the latest metadata.

What is one of the best practices of GitOps? Ensure all the pipelines and automation are set up correctly.

Can I say that GitOps is a subset or a type of DevOps? No, GitOps is a specific System Operations process tied to the tool Git.

What is the goal of GitOps? GitOps aims to create a Continuous Deployment approach to help teams manage clustered or cloud-native applications, all while borrowing concepts from CI/CD and DevOps.

Ever since Alexis Richardson coined the term over three years ago, GitOps has demonstrated real value for many big and small organizations. It’s a powerful tool for managing cloud infrastructure that provides a lot of benefits without locking you down with too many tooling choices.